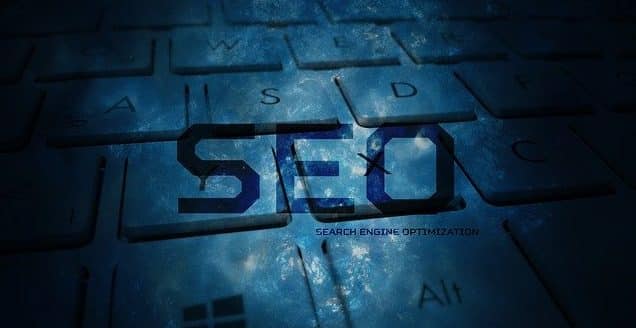 In an effort to keep page one as clean as possible; Google recently announced a significant update on how the Featured snippets will work. This change will impact the majority of snippets, including top stories and video featured snippets. So, what is the fuss about Google’s update on featured snippets? If you own a featured snippet, that website will no longer appear on page one of the SERP a second time.

Before this update, webpages in the Featured Snippet would also appear within the first page. Besides, A URL that is shown in the Featured Snippet will also appear in the top three results. The goal of these changes is to declutter the search results. Once considered position zero will now be categorised as position one on the SERP. One of the best ways to cope up with Google’s constant algorithm updates is to work with the professional SEO Company. In fact, this change gives an opportunity for other listings to appear on page one. Yes, this is good news for websites that are in position 11

How does this update impact your rankings? Do you have to adjust your SEO strategy?

It is no wonder how rare it is for people to move to 2nd page. A study show that “featured snippets get an average of 8.6% of clicks, and the result below it gets about 19.6% of clicks.” So, a lot of websites have seen a decrease in their rankings due to this update. This also pushes first page rankings down to the second page, which has been shown to have a major impact on click-through rates. To deliver enhanced user experience, Google has made an effort to dedupliacte search results so that users don’t have to see the same URL multiple times on the first page.

What should you do?

It really depends on your SEO strategy. If you have targeting for both featured snippets and first page rankings, you will see a drastic change. What you have to do is prioritise your keywords that you don’t rank for page one and optimise the content on that URL to match one of the three types of Featured snippets. If you are ranking on the first page for a particular keyword, it is best to leave it alone so that you won’t end up pushing it to the second page.

Feel free to contact SEO experts who offer various SEO packages Sydney to adjust your strategy according to the latest Google’s updates.