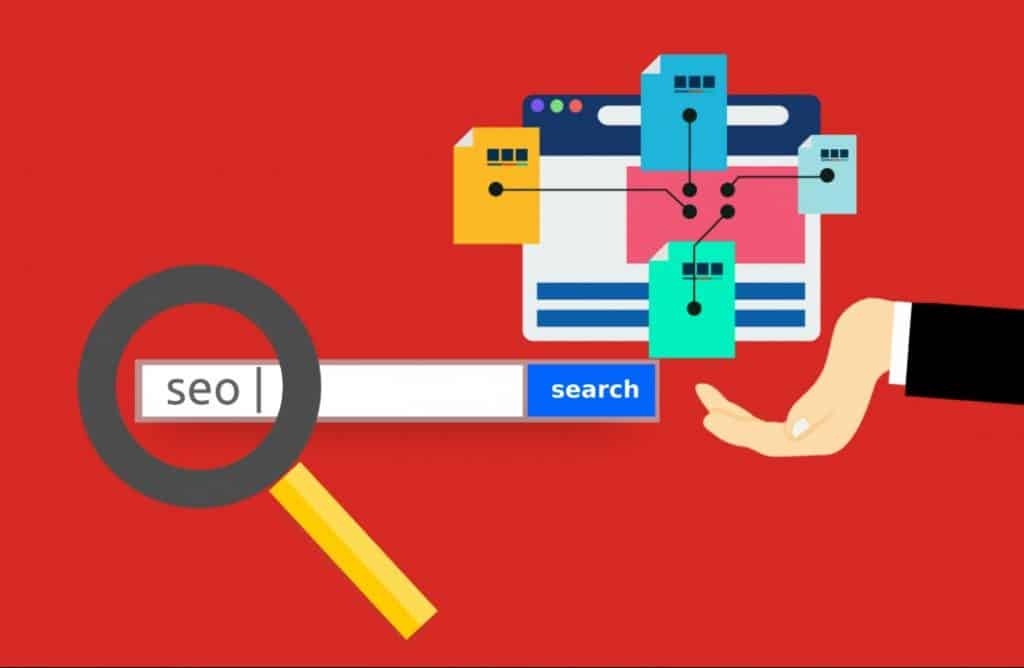 Google’s PageRank is an important metric that define the way search engines work. PageRank system determines the credibility, worthiness, and relevance of a website based on a multitude of factors. PageRank through the years have been surrounded by several misconceptions in the online community, and here are some of the recent popular ones highlighted by SEO experts in Sydney that you shouldn’t believe:

While it is true that Google has not released updates for the public version in several years, the search engine platform has not steered clear of PageRank. Google does mention that they have been using the tool for years for ranking websites. This misconception is mainly due to the fact that Google no longer displays public PageRank scores unlike the early days. This functionality, however, was discontinued as unethical SEO companies executed link spamming for better ranks.

Myth 2: PageRank is Too Old to Consider

Google ended the public availability of PageRank in 2013. This has led some to believe that it is not a relevant metric anymore. PageRank was originally implemented to avoid irrelevant web results to appear on search engines. The metric will not always be the same, as the formula would be constantly updated to adapt to the changes occurring in the internet landscape. This means that PageRank is still a relevant and important metric worth considering.

Yes, even though that is not directly possible, there are ways with which webmasters could attempt to improve the score of their website. By following these best practises, with the help of affordable SEO services, you could ensure to maintain a considerable rank score, even though the same would be explicitly revealed to you:

SEO companies could implement the necessary techniques to enhance the authority og your website at affordable SEO prices.

Myth 4: There’s No Other Way to Determine the Relevance of a Webpage

Yes, PageRank is unavailable to the public to analyse their own webpages, but that doesn’t mean you cannot determine the possibility of your website receiving a rank. There are other powerful tools available such as Ahref’s URL Rank, Moz’s Page Authority, and more.

PageRank is indeed an important metric that Google considers for ranking your websites even to this day. Following the best SEO practises with the assistance of SEO experts in Sydney, and maintaining consistent quality content are key to achieve good rankings on SERPs.